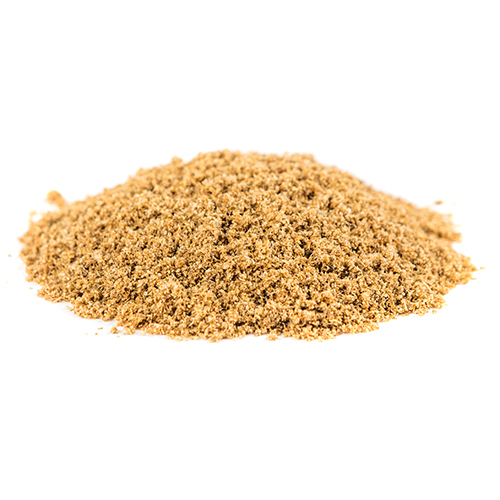 Coriander is native to regions spanning from southern Europe and northern Africa to southwestern Asia. Coriander also grows in Canada and Eastern Europe. I don’t know of a friendlier spice than coriander, nor of one that can wear so many hats in the kitchen. The flavor of coriander is hard to pin down in many recipes since its flavor is all over the map. How coriander is prepared also greatly affects its final flavor. When left whole, coriander is as floral as cardamom””its flavor full of citrus and curry, light and sweet (the seeds are fun to crunch on, too). When ground, the seeds roasted, it is described as warm, nutty, spicy, and orange-flavored. Coriander seeds are used as a spice while coriander leaves (aka cilantro) is used as an herb.

Coriander is friendly enough to run with most flavors in your kitchen, but it’s got some favorites. When cooking with coriander, the question is not ”˜what does this go with?’ but rather ”˜what fun can I have with this?’ Where coriander shines brightest is when it’s paired with fruits, vegetables, and other spices. Ever wanted to try pickling, now is your chance. A favorite use of coriander is in sweets, where it functions as something halfway between lemon zest and cinnamon. Coriander’s gentle flavor rarely overpowers, so experiment with it boldly. Coriander rarely detracts””it only adds.

Planting is in late spring and the seeds will germinate within two or three weeks and quickly produce leafy growth. Coriander seeds can be harvested in about 45 days.