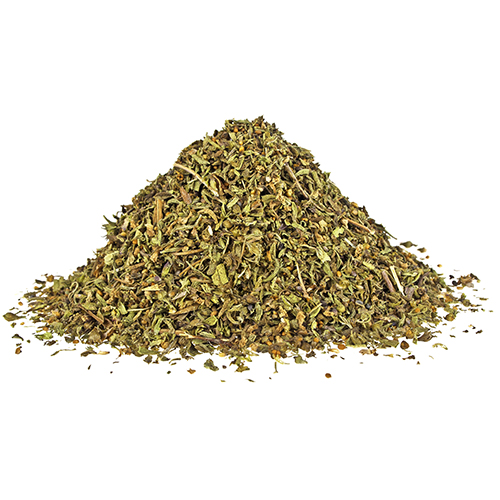 Summer savory imparts a delicious taste to almost any dish, however, it is recommended that you test your summer savory’s potency level before using it in your food, as the level of flavor tends to vary. Summer savory is a popular addition to spiced meats such as duck, goose, sausage, and turkey. It is used primarily in soups, stews, marinades, and with meats and vegetables. Germans refer to it as “the bean herb” because it is especially good with string beans, limas, navy beans, soybeans, and all types of broad beans.

Summer Savory is raised from seeds, sown early in April. It sprouts lilac tubular flowers which bloom from July to September. The early spring seedlings may be first topped for fresh use in June. Cut leafy tops when the plants are in bud. Hang in an airy, shaded place until crisp and dry.